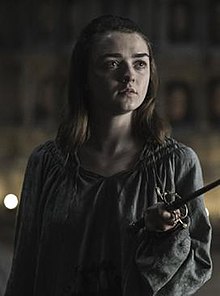 Use your ability modifiers to complete your skills! Don't forget to add the value of your proficiency bonus to your designated proficient skills.

You extend your hand and trace a sigil of warding in the air. Until the end of your next turn, you have resistance against bludgeoning, piercing, and slashing damage dealt by weapon attacks.

Can take one additional action on top of regular action and bonus action. Can only do once before resting again.

When you hit a creature with a weapon attack, you can expend one superiority die to attempt to goad the target into attacking you. You add the superiority die to the attack's damage roll, and the target must make a Wisdom saving throw. On a failed save, the target has disadvantage on all attack rolls against targets other than you until the end of your next turn.

When another creature damages you with a melee attack, you can use your reaction and expand one superiority die to reduce the damage by the number you roll on your superiority die + your Dexterity modifier (+2)

This set of instruments is used for navigation at sea. Proficiency with navigator’s tools lets you chart a ship’s course and follow navigation charts. In addition, these tools allow you to add your proficiency bonus (+2) to any ability check you make to avoid getting lost at sea.